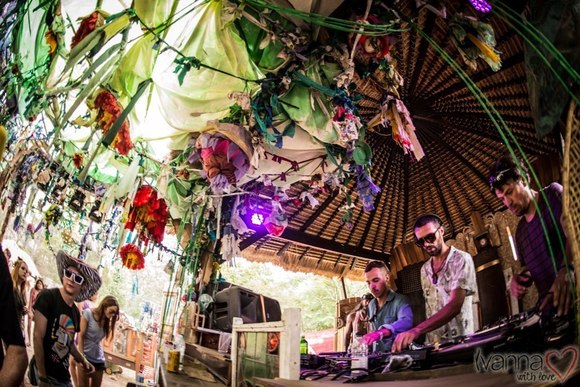 Ricardo Ferreira has been throwing records away since he was a kid.

Even back then, if it didn't have depth and warmth, it wasn't worthy for the speakers. This still applies today, a motto you can hear as it weaves its way through every production released and DJ set pushed out – keep it deep, keep it warm.
Moving to the exotic resort city of Berlin five years ago gave this skinny Portuguese kid endless weekends in which to tell these stories in sound, often in Golden Gate where he has been a resident for most of that time and often when booked in cities closer to the south pole.
While many of his bookings are solo, other times they are with studio partner Tiago Oudman, who makes the other half of 'The Bastards', a project that has been building momentum since its conception in 2007.
As for right now, Ricardo is hard to get hold of – with his energy focussed on his debut album and live act to be presented soon a bit further down the track.
Until then, we can know that somewhere in Berlin in a cave-like studio, Ricardo is there; keeping it deep, keeping the underground feeling alive!