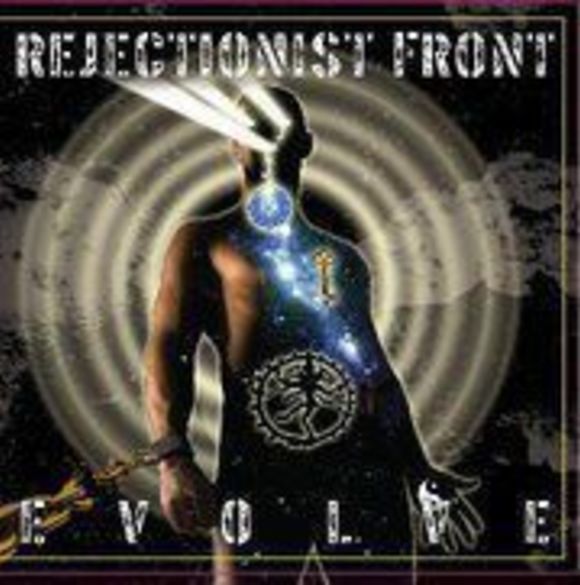 He mixed the single from the debut CD that played on radio throughout the US.

The single"Flush" from the band's new critically acclaimed CD "Evolve" is part of MTV's Top Ten Sounds of the Revolution. Tracks from Evolve have played on radio across America and licensed to NASCAR, E Television, MTV, Netflix, Fox Sports, A&E and PBS.

Along with many inspiring artists including Crosby and Nash, Patti Smith, Warren Haynes, Third Eye Blind and Tom Morello, RF contributed "Reclaim" on a benefit CD that won the Independent Music Award best album of the year.

RF has been grateful to share the stage with many inspiring artists including George Clinton & P-Funk, Talib Kweli, Immortal Technique, Joan Baez and Redman.

The band performs at venues throughout the US, Europe and Australia including BB King, Webster Hall, The Concert Hall, The Highline Ballroom and the Festival For Tibet.Rejectionist Front has been proud to play in support of vital causes including Rock The Vote, Save Darfur, Wounded Warriors, the USO and Occupy.

In the best spirit of socially conscious music, the band rejects the status quo and seeks constructive change as they combine music with activism.

Perlman’s long time activism includes being founder and executive director of Rock To Save Darfur, dedicated to ending the mass killings and slavery in the Sudan. Monies raised at the concert benefits have helped save thousands of lives and free hundreds of slaves in conjunction with partners including Save The Children and Doctors Without Borders.

In addition to music, Perlman channels his activism into film and is an award winning director/writer/producer as well as an official Artist For Amnesty. His films have been broadcast around the world on television, theatrically released throughout the US and have had more than 2,000 private screenings including the US Congress, British Parliament, European Parliament and Google Headquarters. The films focus on the struggle for freedom and justice through emotional stories of courage and resiliency and have included the Dalai Lama, Paul McCartney, Keith Richards, Richard Gere and Lou Reed.