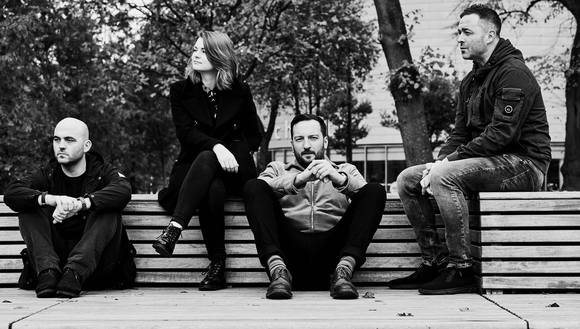 Following the release of their debut single, "Phosphorus", the band attracted local and national attention.

John Kennedy made the track the first 'Shock of the Nation' in 2016 on his Radio X show, Amazing Radio made it track of the week. The single became, a favorite on national and international blogs and radio stations. The band then played sold out shows, showcases, and support slots in their home town before they returned to the studio.

The follow up, "Sunflower State" once again found airplay on Radio X, BBC Introducing Manchester played the track and Clint Boon (Inspiral Carpets) began to champion the band featured on the local legend's podcast and radio shows. Spotify playlisted the track, which created international interest in the band.

Third single, "Empress", also garnered airplay on Radio X and Amazing Radio, as well as specialist radio spins across the UK and United States, hitting the Specialist Radio charts in the States.