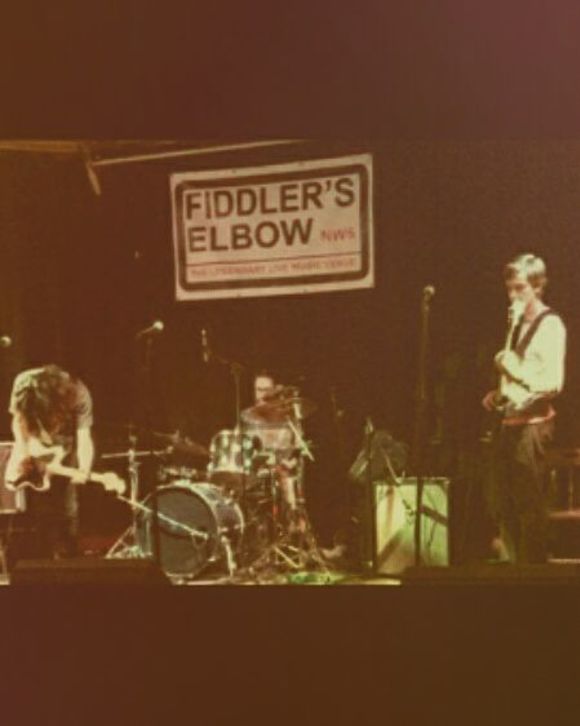 The Rizzerlers is a rock band from South-East London.

Funded by Marco Veint the name of the band was and Idea of the bass player Dom Howard. Drummer Henry Summer will join the band after 3 months. The band has been playing gigs around all over London getting a good response from the crowd and getting more people to see them play. The Rizzerlers are waiting for sign with a record label and go on tour, till that The Rizzerlers still playing gigs and start to record their first album. Marco Veint record and acoustic album titled ¨The Light¨ using the name of the band.
https://soundcloud.com/markoveintimilla/sets/the-light