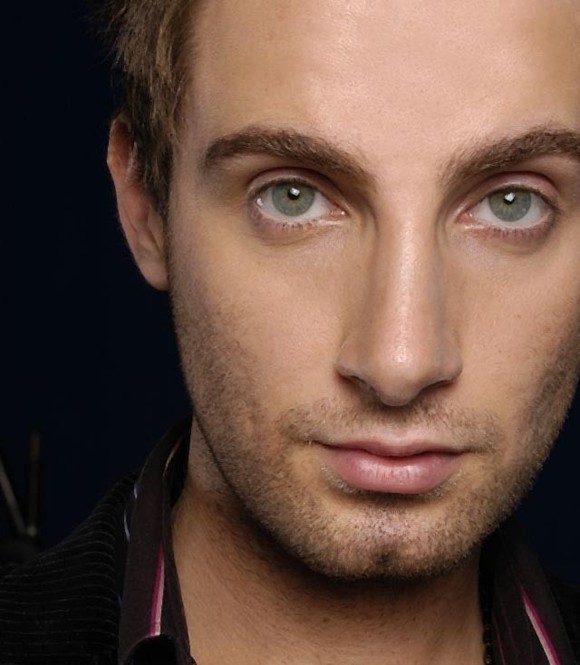 Ray Isaac is an independent Singer-Songwriter-DJ who has shaped himself into a brand that is sought after by producers and labels who admire his intoxicating lyrics and his insanely original performance style. His signature style expresses pain, love and redemption moving between fear and functional, allowing him to dictate his own brand of pop-infused dance music.

Ray Isaac’s debut single “U Want or U Don’t” was released in January 2014. The official music video is out now on Vevo. His second single “Who I Am” is an empowering ballad he wrote about being free and fighting for equality and acceptance in our society. Ray stands by his belief that no matter what, we have to be proud of who we are and know that happiness only manifests itself when we truly love and accept who we are from deep within.

Ray has also released many club tracks, including the popular ‘I Don't Give a Damn’ which was released through MINISTRY OF SOUND and went double platinum. He has music out through Ultra music, Blackhole Records, Robbie Rivera, Fierce Angel and Defected.

Ray’s music will be featured in the new mega dance film ‘East Side Story’ written and directed by the original ‘West Side Story’ actor, David Winters. Ray also plays a small role in the film as well as performing the theme song and five of the featured tracks. The film will be released in cinemas in summer of 2014.

Ray acts up to the crowd in his new re-invention of DJ by seducing his audience with Pop/House remixes saturated with tribal undertones in brooding arrangements which hark back to the day of hands-in-the-air fanfare.

Ray Isaac’s success is built on his ability to combine, as illustrated by Time Out Magazine, a brilliant ‘electro dance-pop’ vibe to ignite his audience into a frenzy. Soon the buzz surrounding Ray Isaac will become a ROAR.