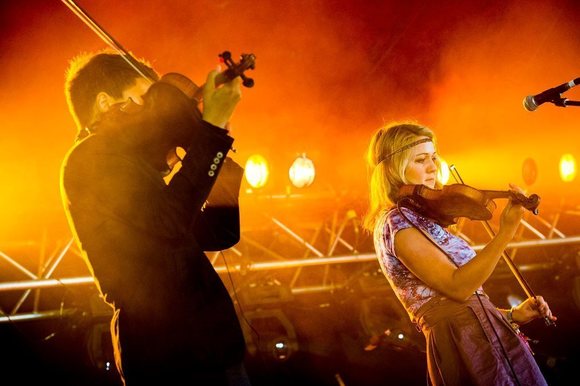 Her music is very string orientated, creating soundscapes mixed with programmed beats.
Her music has been compared to the likes of Aphex Twin, The Flashbulb and Portico Quartet.
Her live set consists of herself on piano, violin, vocals and electronics, accompanied by an additional violinist and percussionist.

Her influences range from Sufjan Stevens, The Flashbulb, Baths and Broken Social Scene to romantic classical composers such as Debussy and Chopin.

Her second EP, 'Too High' was released by Abandon Building Records (US) in August 2013 which contains remixes by successful artists Kelpe and Sunglitters to name a few. She released her first EP 'Back In Your Box' through Eleven Eleven label in late 2011.

Her pieces have been has been described as:

"she hits an off-kilter sweet spot between orchestral composition and hard, snare-driven beats that are devoted to details" [XLR8R]

"tragic yet powerful and mesmerising with hushed vocals, bittersweet piano and electronic flourishes"[Imagined by wolves]