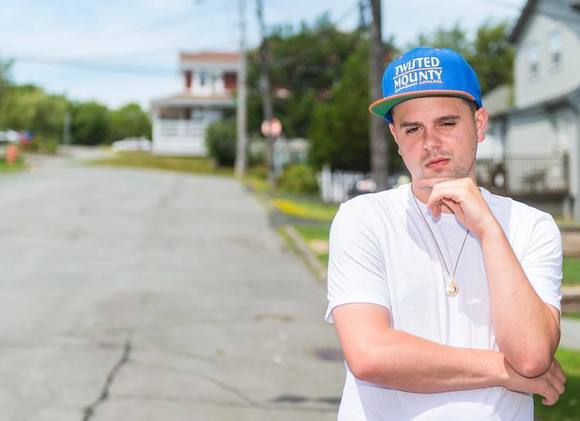 Quake Matthews is one of the most important torchbearers for the new wave of Canadian rap.

Quake first made a name for himself in the underground battle rap scene in his early teens, triumphantly progressing to his current breakneck beats and unadulterated lyricism.

His raspy voice and raw emotion have given him a signature sound, creating a captivating listening experience for his audience. The award-winning emcee just released his fourth studio album, Rap Music, which earned him a #4 spot on the iTunes Hip Hop Charts as well as coverage from a host of major outlets such as The Source, All Def Digital and Funk Master Flex's 'Indie Spotlight.