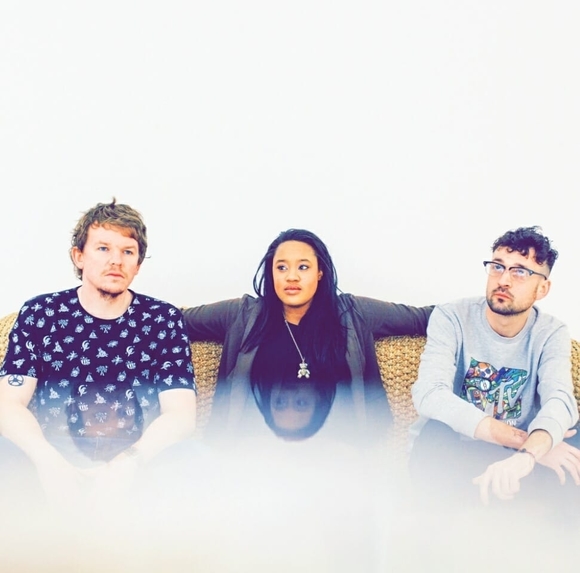 PSALMS are a Pop trio from Birmingham, UK.

They formed in November 2016, spending a lot of time in the studio refining their sound, before they put out their first official release 'This isn't love' in July 2017. This isn't love received attention and support from BBC introducing and PSALMS were selected by Capital FM as their Vodafone Big Top 40 future breakers in July. PSALMS have spent the rest of 2017 performing around the UK including playing at Ipswich Town football stadium before kick off of one of their games. with 2017 coming to an end PSALMS have just released their second song ‘Touch your body’.