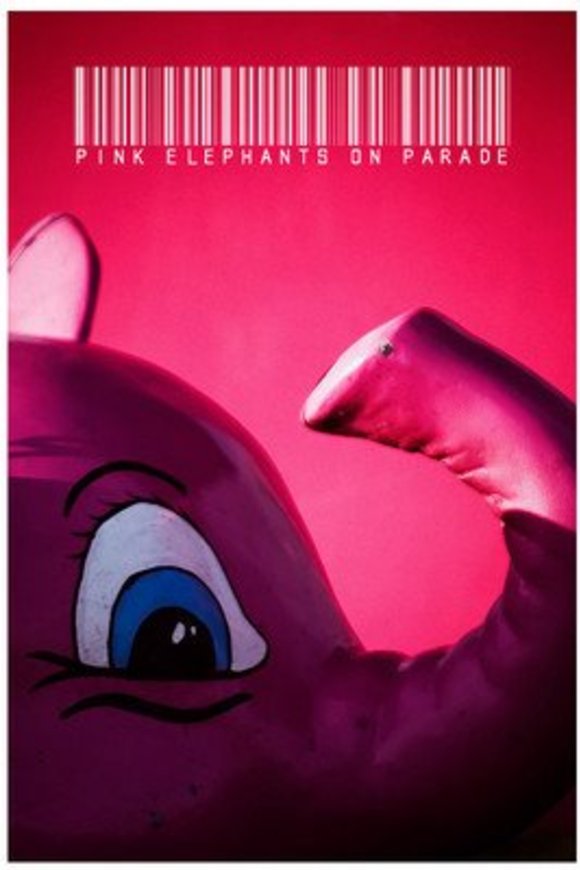 More than 10 years of experience as a drummer. Rehearsing, recording, playing live.

Rafa was born. Rafa started playing TV songs with a keyboard toy before being 2 years old.

With 11 years he starts studying percussion. With 16 years he begins to play in the band 'El Corredor Polonès' at his hometown. One year later, he recorded his first studio album with ECP. Lots of concerts around Valencia. 2nd studio album, 2005, with 'Bullanga Records'. More and more concerts with 'Tourbolet', band association of catalanish alternative music.

2007 - 2010, composing, recording, production and post production (all made by the band, no money, no studio) of the album 'A Drama in Low Definition' from 'Bear Attack', released October 2010.

2007, electronic music and the production world get into his life.

Until today. Today he lives and works in Berlin as informatic, while he develops his sound and experience as a producer in his no-working time.