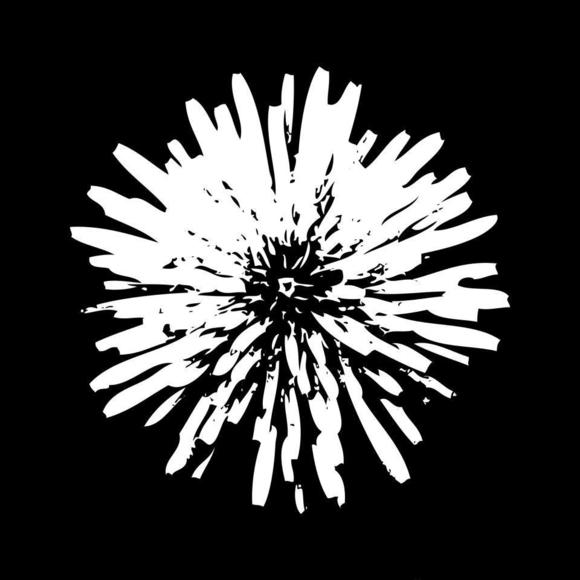 The band has participated in numerous local and international contests and festivals and is recognised for its friendly concert atmosphere and creative digital projects.

In April of 2016 "Pieneņu Vīns" has launched its debut album called ROADS TAKEN, featuring the best and most loved by the audience compositions from all 11 years of the band's experience on the stages of Baltic countries and abroad.