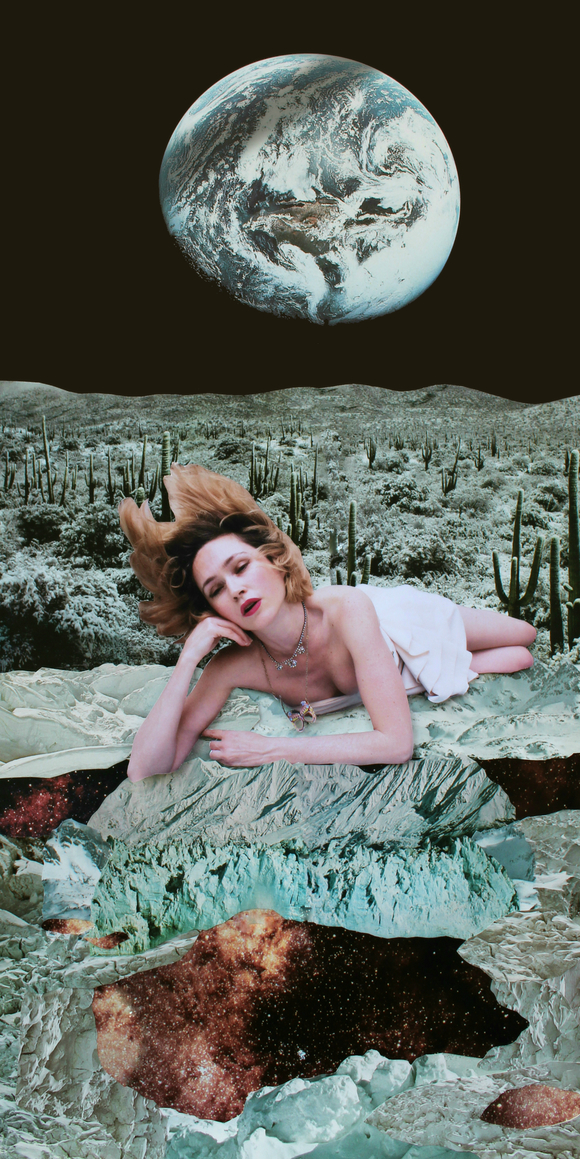 Pictorial Candi is the pseudonym of eccentric, off kilter songstress, writer and artist Candelaria Saenz Valiente, who currently lives in Warsaw.

Think R Stevie Moore, Blood Orange, Klaus Nomi, Connan Mockasin and Elvis packed into one petite female body.
As Pictorial Candi she has released a first album called “Eat your Coney Island” (lado abc - 2012) and a second one called “Drink” (lado abc - 2013).
“Drink” is an actual DIY carbonated, bottled drink with a download code at the reverse of the bottle’s label.
Both albums are equally free and out there. These are mixed tapes of a wild generic spectra.
Her third album, an ode to teenage years, will be released at the end of this year, 2015. She will perform solo with sexy guitarrist on a couple of songs.