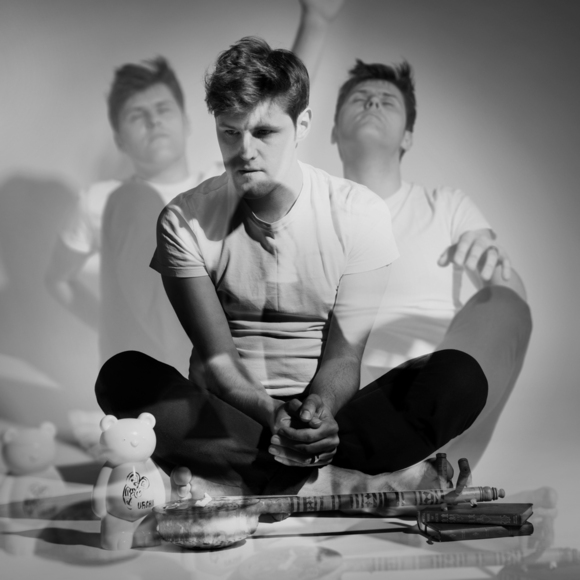 Pearse McGloughlin is an alternative folk artist from Sligo, Ireland.

He has released three albums to critical acclaim: Busy Whisper (2009), In Movement (2012) and Idiot Songs (2013) in collaboration with composer Justin Grounds. Pearse's work often deals in literary and philosophical themes; Idiot songs drew largely from Fyodor Dostoevsky's The Idiot while In Movement references works by John Keats and Carson McCullers. His work has been described as captivating, elegant and nuanced and has featured in The Irish Times, BBC Northern Ireland and at the Other Voices Festival.

'another album for the wee small hours ... that carries McGloughlin confidently and astutely on an upward trajectory'....... Jim Carroll, The Irish Times