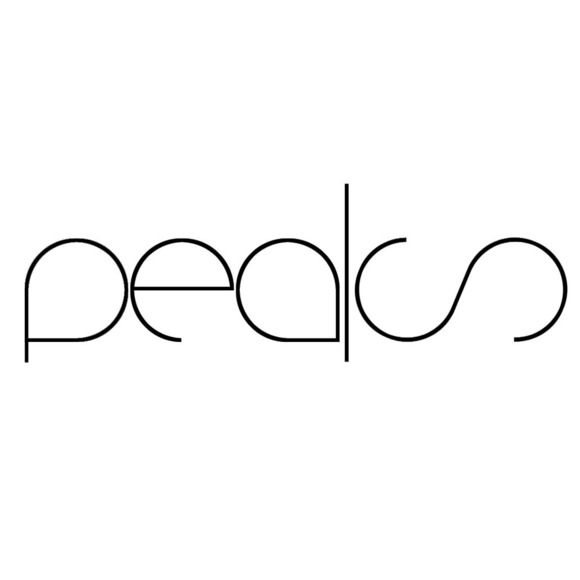 Peaks are a live techno duo based in Dublin, Ireland.

Peaks are a live techno duo based in Dublin. Rory and James met on a holiday in Amsterdam in 2009, over a conversation about bebop. They formed Peaks when they got home to Dublin, initially starting as a 4-piece guitar band. The band moved through many guises, as they began to incorporate electronics with their 2xGuitar-Bass-Drums lineup, dropped the guitars and drums, tried various flavours of electronica and eventually techno.