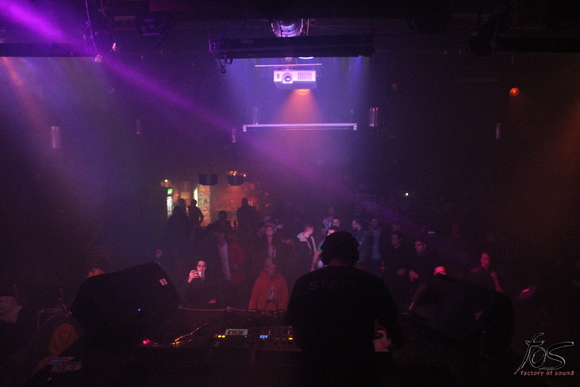 Paymon had his first contact with electronic music when he was only 12 years old.

He grow up with sounds of Thunderdrome and dj's like Carl Cox and Marusha. Three years later he spinned for the first time comercial music with cd-players, at the time he decied to buy his first turntables. He learned the art of spinning in the rhytms of techno, which he later replaced with hardtechno and schranz. With the producers like Tieum, Stormtrooper, Angerfist, Neophyte, Satronica, Delta9, Industrial Terror Squad, Lenny Dee and Terrorfakt he finally found his style – a unique mix of industrial and hardcore. He is also one of active promoters of harder music in Slovenia.