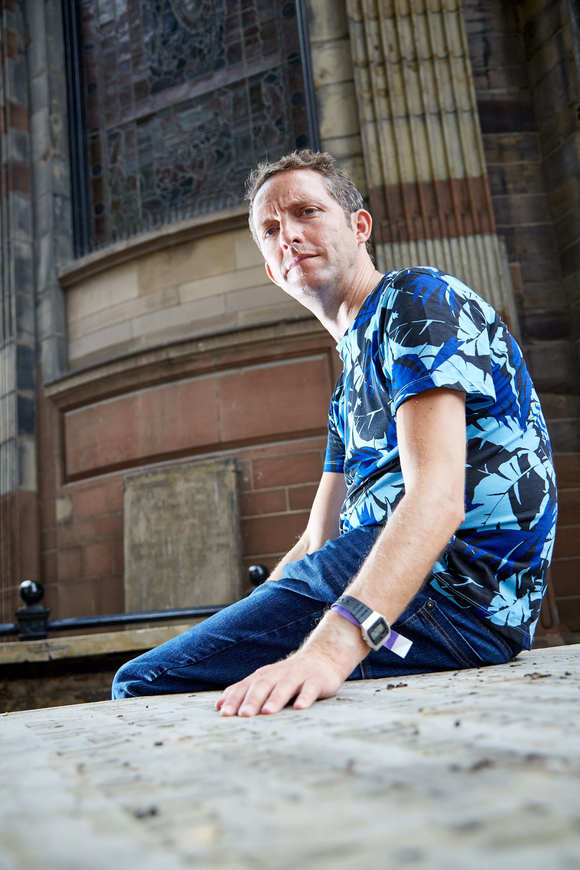 Paul Taylor is an accomplished pianist and keyboard player specialising in improvisation.

The music is evocative, alluring and unique; combining unusual harmonies and sonorities with an original and fluid technique.

He is emerging as one of the most consistently interesting and innovative solo pianists in recent years, eschewing the conventional cliches associated with jazz improvisation in favour of an unorthodox, harmonically complex and often compellingly beautiful musical language that is often inspired by the classical tradition. Nonetheless, his playing also encapsulates the restless capacity for invention that is a cornerstone of jazz.

He is also one third of acclaimed improv trio,The Long Lonesome Go, along with Christian Alderson and Jason Etherington. They performed at 2011’s TUSK Festival for experimental music.

"Now firmly established as the most original improvising pianist in the North East": http://jazznortheast.com/event_detail.php?event_id=195

"Paul Taylor is an accomplished pianist that creates an incredible intensity to his music, it’s emotional and yet unique. His piano improvisation As Granada has entranced ears on Fresh On the Net" BBC Fresh On The Net: http://freshonthenet.co.uk/2014/10/faves125/

"Just beautiful. He somehow manages to bottle moods: from sprightly joy to the plaintive and elegiac; from the mournful to the sudden dawning of unexpected glee – and every shifting subtle shade in between – his exemplary playing can really take you there." The Crack Magazine, December 2015 http://www.thecrackmagazine.com/view-editorial/3034