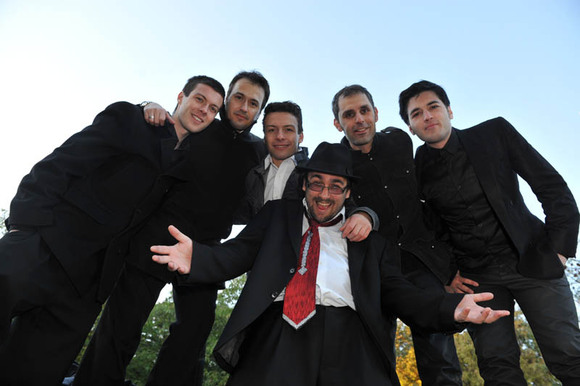 The band have toured extensively across Europe, Australia, New Zealand and Japan, and have featured at WOMAD festivals in the UK, Spain, Canary Islands and Abu Dhabi.

Recently, the band has developed both its line-up and repertoire, focusing on bringing rare and lost traditional Balkan music back to life. In 2012 the band appeared on BBC World on 3 and Radio 5 Live.