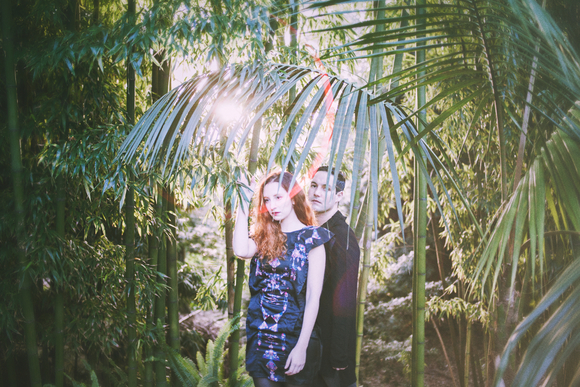 Celebrated by the likes of The Fader and XLR8R with airplay from UK's BBC Music to Japan's FM Kobe. Festival appearances include Exit Festival, SXSW, Eurosonic, , Further Future, Waves Vienna, Red Bull Music Festival NYC, among many others. Even throughout the pandemic :PAPERCUTZ kept on playing shows in Portugal and his album "King Ruiner '' was critically acclaimed by several national media and artistically curated a special deluxe release featuring some of Portuguese best electronic music artists. His upcoming album 2022 "So Far So Fading" for :PAPERCUTZ, finds him working between Portugal and Iceland with singers and musicians from both foreign regions and presented at the end of the year on an extended European tour.