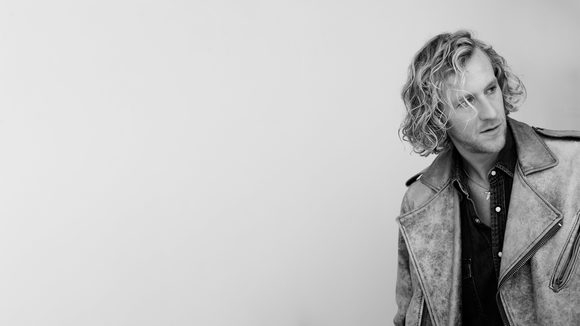 Born in the Midlands, UK at the latter end of the 80’s, he picked up the guitar during his mid-teens after having been frustrated at not being able to play the ones his dad so often left strewn about the house. He began penning songs as soon as he could string together a few chords. Having always sang it didn’t take long to marry the two together. Whilst at University in South Wales he garnered a reputation through his impressive live shows and as a result landed support slots with the likes of Ed Sheeran and the Hoosiers.

In November 2016, James self-released his debut four track EP, Lost Boy on his own SOAC Records label which hit the top 5 in the iTunes singer/songwriter chart following a packed out launch at the Water Rats in Kings Cross.

Since then he has teamed up with Isle of White production duo Boe Weaver who have helped bring to life a string of releases which have now amassed a modest 60k streams online. Most recently he released ‘Tell Me I’m Wrong’ a quick paced foot stomper about a fictional military character, who is dubbed a hero unrightfully.

The next 6 months sees Paddy focusing on finishing new material for the studio and gearing up towards a headline show at club 229 in London on November 22nd.