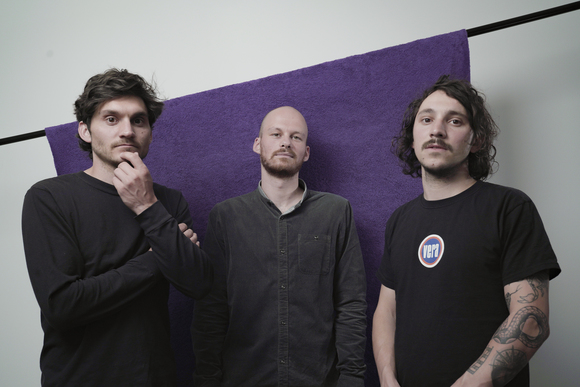 
Recorded in Ghent, Belgium together with producer Ian Clement (Wallace Vanborn), the album containing ten tracks is a fresh breeze of 90’s rock music. The album varies track by track and the Dutch rockers seem to have no problem binding them like a thread through the entire length of the record. A much discussed topic in the lyrics is climate change and the way that (most of) society neglects their duty to do something about it.
The album sounds wider and more dynamic than their previous work. ‘Brand New Plan’ will be released on the 3rd of September 2021. To celebrate the release of their new album, Paceshifters already announced shows at Paradiso Amsterdam, Ekko Utrecht and Vera Groningen among others. The band will also play festivals including Paaspop and Grasnapolsky. For more info and dates check out www.paceshifters.com