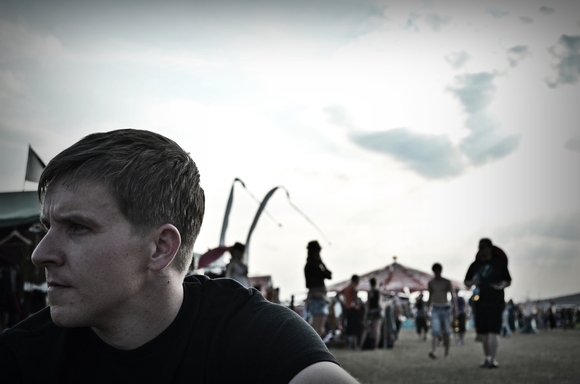 Music for peoples who have always liked Techno and House music with a touch of chillout , ambient and dub elements.

A german guy that actually produced chillout music. With the project "Vakuum Sounds" he started up the first releases on a few compilations. Followed by different remixes and add productions of well known top artists like Chris Zippel and Gabriel Le Mar. In the meantime he has developed a certain fondness for dub elements in his music. That was the beginning of "P.Laoss".
Music for peoples who have always liked Techno and House music with a touch of chillout , ambient and dub elements. In 2009 P.Laoss his first album on Somnia Sound was released followed by a bunch of digital EP´s and remixes. Then in 2012, together with Anton Zap, Deymare and Demetrio Giannice the first awesome vinyl on Hizou Rec. was released and was followed up by another collaboration between Satore and P. Laoss for his Love What You Like EP. After a few months of break he is back in 2013 with his no.1 vinyl "Profound Impressions" release on Waehlscheibe.
Since 2010 he started up with live to get even closer to the people who loves that kind of music.