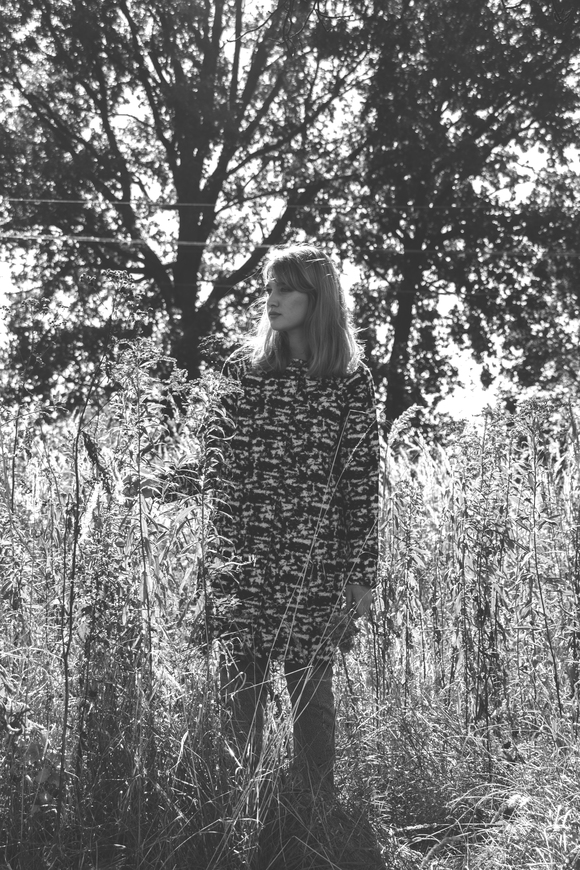 Oly. is a 21-year old singer-songwriter with a delicate voice and incredibly mature melodies.

In June 2015, the independent Nextpop released her debut album “Home”. The album features 13 tracks. Her songs, well-known for their acoustic setting, bursted out in lush arrangements based on the busy rhythm section including an unusual solid wood drum, vintage guitars, a small piano, an old cello, voices, sounds from the surroundings, and a note of electronica.

The album's lead singles are “Afterlife” and “The Loneliest Whale On Earth”. The latter features a guest appearance from Icelandic artist Low Roar. Apart from Low Roar, the album hosts a selection of Nextpop artists: Kari, Baasch, Fismoll and Milky Wishlake.

She played a tour together with Low Roar, who later appeard on the album as a special guest. Oly. also supported artists such as: Lou Doillon and How To Dress Well.

Oly.'s songs are remarkable tales. Each focuses on a story and an original idea to tell it.