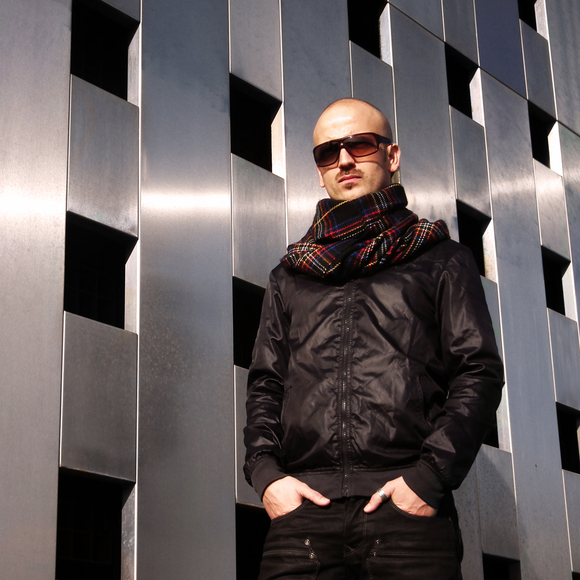 Dj-Producer based in Barcelona and researcher of electronic music from 1997.

In 2002 he starts studying piano for seven years and plays in a hip-hop band for 2 years, that serves him to develop better like dj., so to enlarge his skills.

He was working in charge of the promotion and the artistic programming of some clubs in Barcelona. Oliver was nominated by the popular journalist Sonia Briz as one of the best producers in Spain. He has composed musical pieces for advertising spots from prestigious companies like Lotus, Titanlux, Hempel, etc.

His musical conception around "Dear Piano EP" was highly supported by artists, promoters and mass media. Specially by artists so legendaries in Barcelona like Angel Molina or Pablo Bolívar.