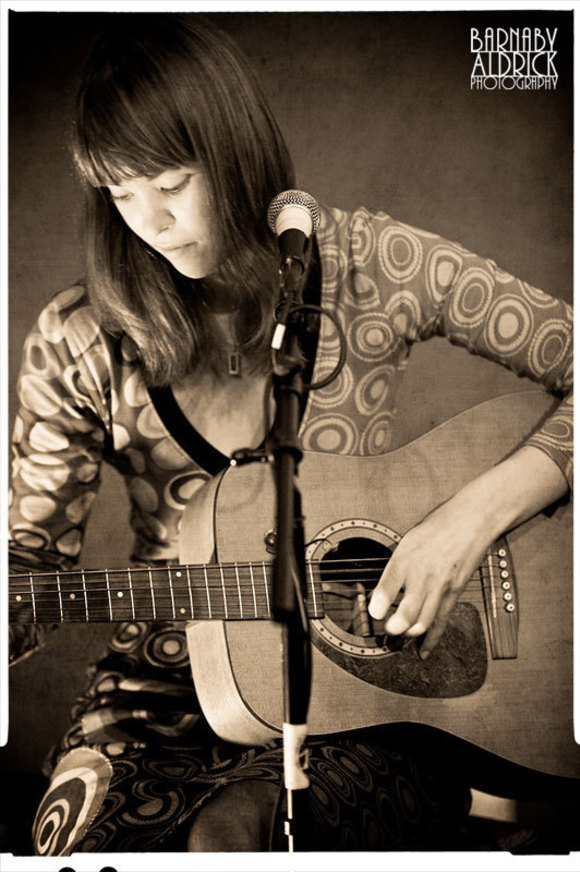 “Ireland has no shortage of singer-songwriters… from among the masses of hopefuls, dreamers and chancers emerge a few young songwriters with real potential, a willingness to think differently, and who show promise for the future. …One such individual is ODi.”...Kernan Andrews – The Galway Advertiser

“The album is a magnificent montage of musical mastery which lasts for 46 minutes, when the listener wishes it would last for 460 minutes.”...Keep Music Live

“ODi's voice drags that pop vibe back to Ireland and as a result we get an album that would rival anything The Cranberries have done.”...Live at Boyles

“"Maslow's Songbook" reveals an artist that should be able to cut the mustard in both the commercial and critical world."...Fatea

An Irish female singer/guitar player, joined by Dave Redfearn on guitar and harmonica. Her voice covers a large range and has a powerful but haunting quality, a wonderful mix of gentle Irish tinged vocals with energetic choruses that gets inside of you and draws you in...Norwich Arts Centre

Chosen by Emerging Icons as one of the top acts to represent unsigned music at The 2012 Olympics and Paralympics.