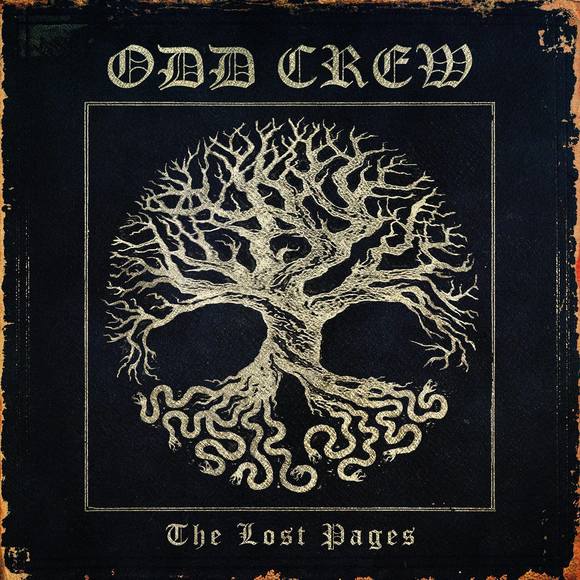 The band was formed in 1998 in Sofia, Bulgaria by four kids around the age of 10.

The band consists of vocalist Vasil Raykov (b. Nov 4th, 1985), guitarist Vasil Parvanovski (b. March 20th, 1986), bassist Martin Stoyanov (b. May 6th, 1986) and drummer Boyan "Bonzy" Georgiev (b. Sept 14th, 1989) which are all founding and current members.
The first name of the band was ‘Kaskadiori’. Under this name during the years they released 4 CDs.

As the members of the band grew up they started writing heavier songs which quite differed from the past material. In 2008 the band decided to change their name to Odd Crew and released their first album under this name – We Are What We Are.

In 2009 Odd Crew has already played gigs on every club stage in Bulgaria and went on tours in various countries around Eastern and Western Europe among Hungary, Germany, Switzerland, England, Czech Republic, Serbia, Romania, Bosnia, etc.

In 2011 Odd Crew released 'A Bottle of Friends' DVD

In 2014 they decided to take their 4th album’s sound to another level. They decided to work with a professional producer. Because of the lack of money and no label, they decided to launch an Indiegogo funding campaign. The campaign summed $16 000 from band’s fans and they recorded their new album ‘Mark These Words’ in Sweden with producer Daniel Bergstrand (In Flames, Behemoth, Meshuggah). Then the album was mixed in Florida, USA by Jason Suecof (Trivium, Six Feet Under, Black Dahlia Murder). The album was mastered by Alan Douches in NY.