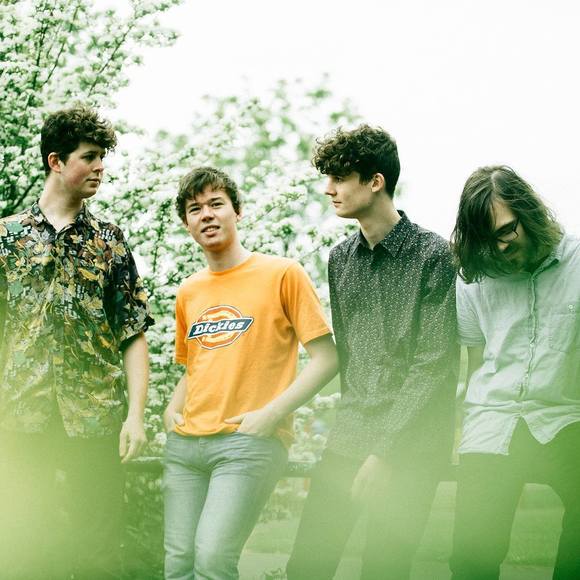 OCTOPUS Octopus have been establishing themselves on the Manchester music scene for the past year, playing notable gigs at Band on the Wall, Jimmy's, Night People, and The Castle Hotel.

Their blend of Britpop, Psychedelia, and Shoegaze is original and infectious, evident in their debut single 'Kaleidoscope' released in August.

'Judging by how poised and self-possessed Octopus' sound is, we know they're probably going to be doing a bit better than alright in the near future' - Fudgel Music.