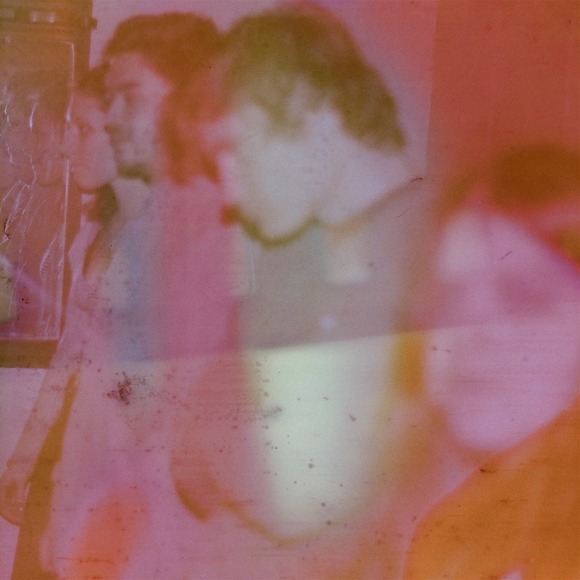 Grunge//Alt-Rock//Fuzz love. Can you feel my love buzz?
Bristol-based 4 piece, No Violet, powerfully retain your attention with their enthralling performances of their idiosyncratic blend of fuzz-infused grunge/alt rock and semi-contorted math rock. Ellie (vox), Pete (drums), Rhys (guitar), and Kerry (bass) captivate their audience through a manipulating dynamic range that echoes early Pixies with an added split personality disorder. Having just released their 3rd single, ‘Be My Friend’ in June '18, they have featured regularly on BBC Intro radioplay and are moving into an even fuzzier 2018 with the release of their debut EP 'Faces', which is available for pre-order now and to be released in the Septemberz

“Containing their raucous, blistering live sound is no easy feat, but Bristol grunge band No Violet have done it, sounding the most potent they have yet.” Bristol Live Magazine