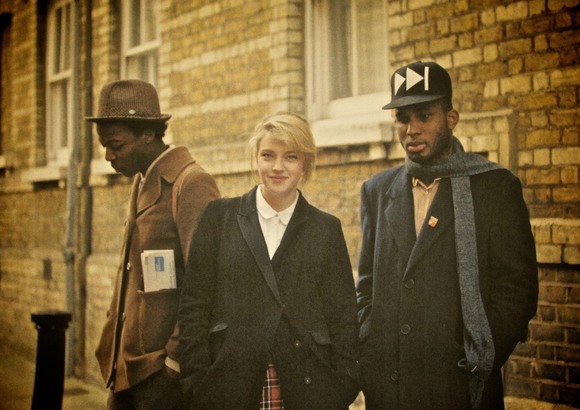 ​Renowned for their live performances Normanton Street played over 75 shows in 2014.

The band recently supported legendary rapper Talib Kweli at The Haunt Brighton and Mercury Award nominated poet Kate Tempest in November. Normanton Street launched a new EP called Much Respect with a UK tour playing in Nottingham, Leicester, Manchester, Sheffield and London. They finished the tour on the 31st of October with a show at the Haunt, Brighton in front of a 200+ crowd. Earlier shows this year include a storming performance @ Love Supreme Festival back in July, an appearance at Cheltenham Jazz Festival in May 2014. Normanton spent April and the beginning of May gigging relentlessly. Playing 4 shows during The Great Escape Festival April saw the band embark on a first tour of Wales playing shows in Bangor, Cardiff and Newport.