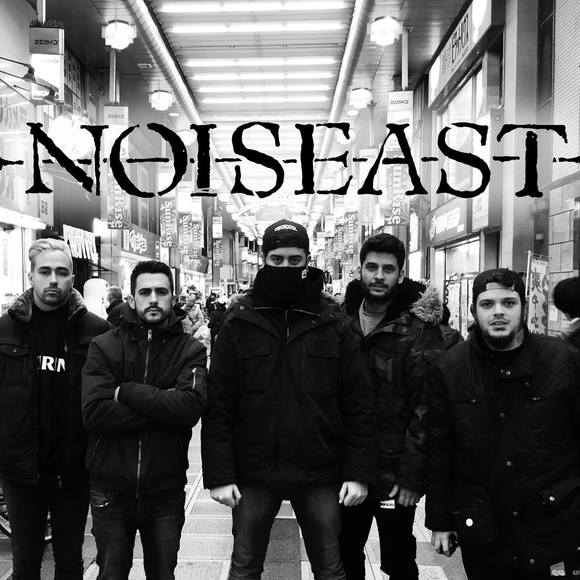 Noiseast is a metalcore band from Spain.

The band was formed at the beginning of 2007 in Palma de Mallorca (Balearic Island). With an agressive perfomance they start playing shows from all over Spain and in 2011 they signed by Kaiowas Records (Roadrunner Spain) and released their first LP "When Wishes Become Oceans". They've been sharing stage with worldwide known bands as Parkway drive, Cavalera Conspiracy, Unearth, Slayer, Killswitch Engage, Comeback Kid and many more. In 2013 they released "The Perfect Machine" recorded in Palma de Mallorca and remixed by Hay Zeelen (Sepultura,The Prodigy). The album was generally acclaimed by spanish critics and fans. During 2014 to 2015 the band toured in Europe, playing shows in Spain, France and Germany. The band have released their last album "Lifeyards" and they toured Germany and Spain in 2016 and Japan in 2017, At this time the band has signed with Swell Creek Records (Germany) and will present their new album in October 2018.