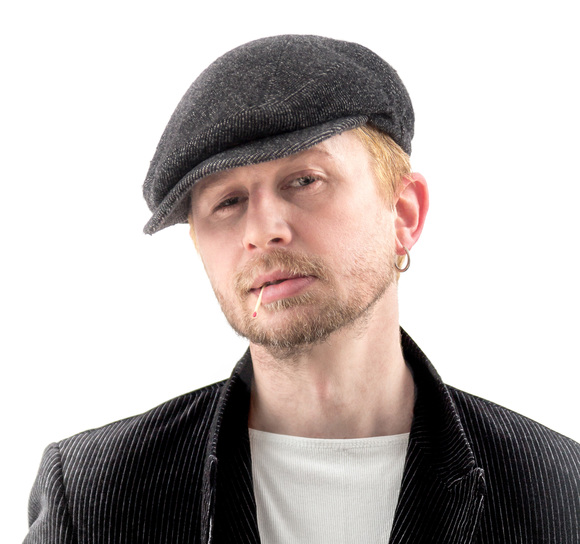 Noel Maurice has played live since the early 90s, when he left England and turned up in Berlin.

Living in the Tacheles Arthaus in those early years he fell in love with playing on the street, where he made his living while playing in a multitude of bands and being involved in various art/music projects. Towards the end of the 90s he began developing his own style and writing songs, which shifted into the Americana / indie folk direction.

Noel took 2008-16 off playing music to have children and start up and run the now well-established music blog indieberlin.de. He also wrote and published a memoir of his first year in Berlin, "The Berlin Diaries Vol. I".

With an album and two EPs under his belt, Noel is working on a new album to be released in late '18 and is back playing live.

Noel Maurice is looking for performance opportunities either solo, duo or as a full band.