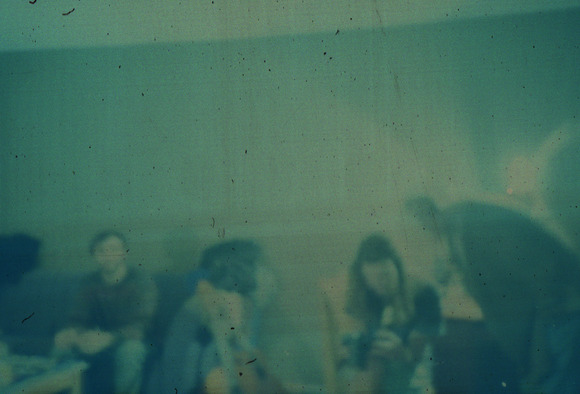 No Coda hail from Sandviken and there is definately a kinship with fellow Sandviken bands Simian Ghost and YAST, but No Coda are primarely influenced by the Washington DC 80´s indie & hardcore scene.

One
minute you´ll hear Stereolab just to be thrown into
a part that reminds you of Fugazi. Despite their
love for a more noisey and brazen style of pop
they´re never far from delivering infectious
choruses.
No Coda debuted with the Soundcloud-single “Holy
War” in the spring of 2013, it was quickly picked up
by magazines like DIY and blogs like Schoole of
abuse.

Their Official debut single “Numbers” was
released on Nov 4th and was praised in British,
Swedish and European press, especially in magazines
& blogs like DIY, Indie Shuffle, PSL, The Fly, 7Bit
Arcade and Nordic by nature.

No Coda´s debut album “The Entire Cast” is ready for
release early 2014 on Nomethod Records.