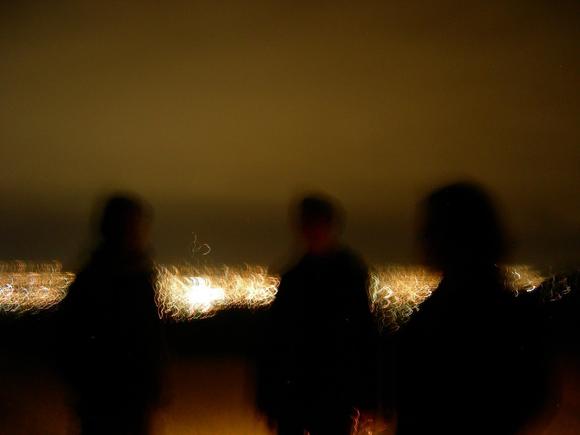 No Broadcast, a three-piece alternative rock band that sounds like much more, have been jamming and playing gigs since 2004 in some shape or form but the current incarnation have been honing their sound since 2007.

Under the name Anthesiac they released the Null and Void EP in 2011 and after a name change and much touring of their home country New Zealand, have released their defining self-titled album.

“...it’s hard to pin No Broadcast to a notice board, but the unique mix is in no way damaging. With hints of Muse, Radiohead and Deftones, thrown in with a wall of aggressive sound and heaviness... Self produced, mixed and released, the self-titled record is a massive step ahead... With no filler tracks, it is a head above other Christchurch releases, and demands international recognition.” - Daniel Pullar.