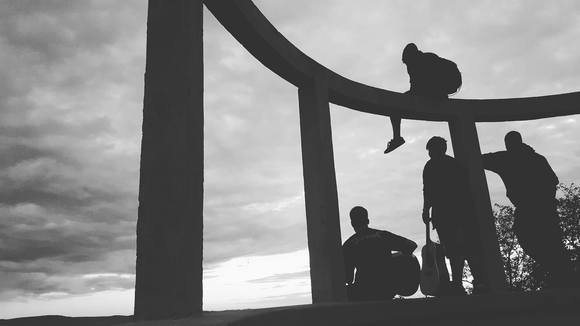 The group started in 2015, with the intention of writing their own music, currently playing in Progressive Rock genre.
After a couple of years, we started recording for a new debut album which will be released in the near future.
Our repertoire consist of our music which is a mix of musical influences from each member, and comprises approx. an hour of a show (the repertoire can be extended).

Band has fired up Slovenian youth on the summer festival named Mladifest in 2016 and again in 2019, and also played on a festival Rock Camp 2017 in Trebiciano, Italy.