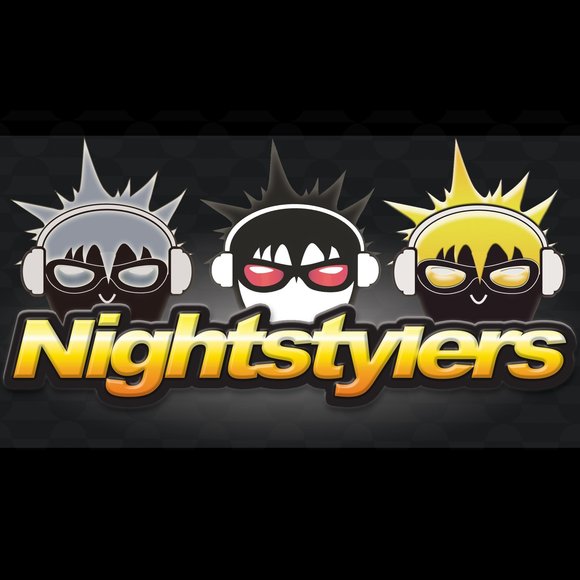 London-based producers, The Nightstylers burst onto the scene with their massive cover of the Planet Funk classic ‘Chase the Sun’, which smashed up dancefloors worldwide This talented, trio is a dream team of producers, comprised of Andrew Galea, Patrick Ruane & Now Sam Butler.

While Andrew rocked crowds as part of The Freestylers & Sol Brothers , Patrick played keyboards for many big artist in the club world, now we bring young Sam Butler to the fold and what an impact ride it has been.

This time, they're in it together and ready to rock the masses!

This epic track got a release on Armada, and the group are going from strength to strength, with a second track signed to Armada, ‘The Theme ‘Break Of Day’ / Up Your Rumpa’, which saw them hook up with relative newcomer, vocalist and songwriter, Ashley Benjamin. along with there 4th single on Armada right now feat vocals from Dan Brown once again .

The group embraces all current trends and their music has echoes of Alesso and Avicii, fused with their own unique brand of warm, fuzzy, progressive house. They show no signs of slowing down and plan to unleash more dancefloor mayhem, with further releases set impact on Armada, Housesessions and now there own label Wrecked Records Red.