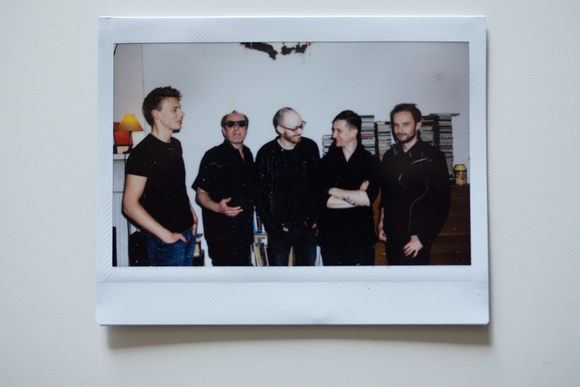 Once again, it received very high praise. According to the users of RateYourMusic.com, ‘Niechęć’ is one of the Top50 records of 2016 worldwide. In Poland, it’s in the Top10 of 2016 according to our most influential critics, as aggregated on Beehy.pe. Our performance on Tauron Nowa Muzyka Festival (Katowice) was praised by The Quietus.

BIO:
Niechęć’s debut album, called “Śmierć w miękkim futerku” (2012), was met with universal acclaim from the jazz audience, and alternative rock fans as well. Before that they had performed at Open’er Festival and were appreciated by Polish Radio 3 as their ”Hope of the Year”.

The band got out of the infamous sophomore album syndrome by scrapping their material… and recording the 3rd album right away. We can hear the debut’s echoes in the first few minutes, only to be surprised by a completely new and personal story written without words. Dark but romantic, aggressive but full of elegance. Shrill insanity recorded live and fastened in a straitjacket of first-class studio production. Jazz improvisation and synth sounds are effortlessly combined with prog rock and film music influences.

The record was noticed by a wide range of media outlets like: Red Bull Music, All About Jazz, Polish Radio 3, Metal Hammer, NOISE Magazine, Sputnik Music or TVP Kultura.