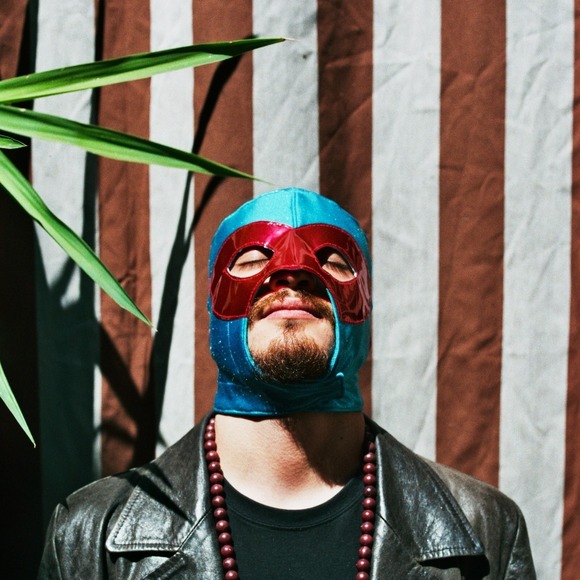 Nacho Tranquilo is a 27 year-old producer, songwriter and Mc born in Italy.

Raised by his daddy in rock music, he grew up falling in love with Hip-Hop and Electronic music, especially jungle and house music. He’s completely fascinated by the South-American culture and by the the magic realism. In general, Nacho Tranquilo is more careful of spiritual part of the humanity than the material one; he’s constantly looking for experimentation and always attracted by the beauty of art.
He has worked with many artists and producers, through years, hitting different stages in Italy and has also travelled in Andalucia as a filmmaker for a flamenco dance company. In these occasions he has also added the magical art of flamenco in his motley background.

In 2019 he has released “Planeta”, in collaboration with Greg Willen: a concept Ep featuring house music vibes and Mc’s skills. In 2020 he has collaborated with the producer ndrskillz and released “La Onda Antigua”: a mixtape of sonic waves and electronic moods.
Actually he’s working with different musicians, that Nacho calls “La Musica Libre”, on his new experimental music: an hispanic and international fusion that mixes trip hop, bossa nova, organic grooves and different sonic vibes.