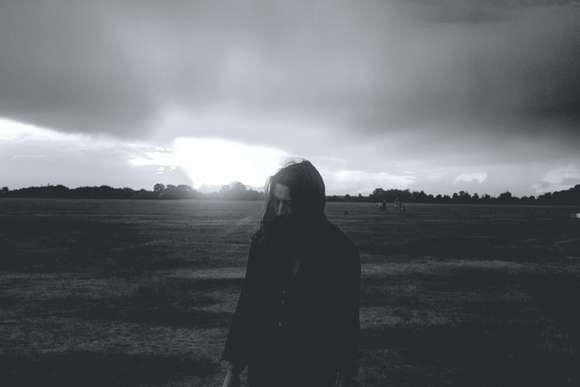 After several years of traveling and busking as a solo artist in cities around Europe, Australia & New Zealand - supporting such acts as Dustin Tebbutt (AU) and Half Moon Run (CA) - Musketeer has honed a songwriting craft rich with the pictures of the people, the history, and landscapes of those places wandered.

In 2016, Musketeer formed a base - on stop-over - in the German port city of Hamburg. After releasing a debut entitled ‘Seven Long Years’ at the start of 2017, the Australian singer-songwriter quickly established a band in the Hanseatic city around a handful of folk-songs.

As well as performing regularly around Europe as a solo act, Musketeer also appears on stage with his fierce four-piece band.

In 2021 Musketeer released a second studio EP entitled, ‘The North Sea' - This nordic inspired folk-rock record grates and grinds with the beauty and terror of the deep seas.

Musketeer is currently working on his full length debut, ‘Glorious Light’. Due in 2022.