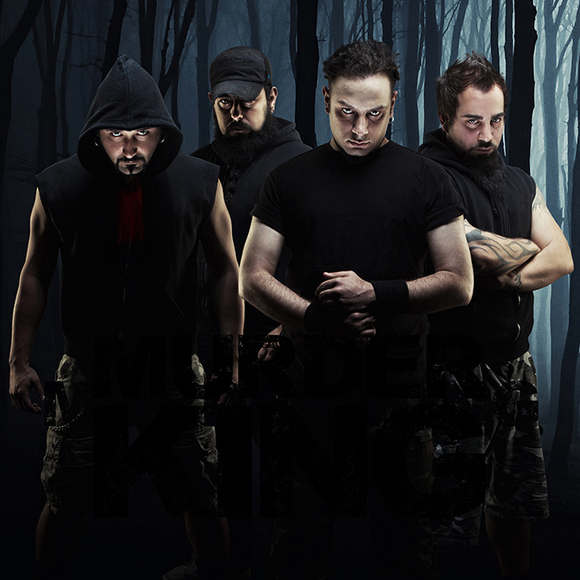 They gathered together to perform only the songs they enjoy and have fun. Considering the conditions of our country, they decided to share their music with the places which goes live.

For years, “Murder King” took stage in places where rock and metal genre played. There was no strategy or promotion of any kind. The happening spread through music lovers in traditional ways; by ears and eyes. The band reached its present position by using this advantage. With its substantial playlist involving over 150 songs, “Murder King” is probably the most assertive project among its genre.

While the playlist was evolving into its current form, the band also carried on it's journey with different musical pursuits and covered some of the popular Turkish songs in their style. These covers, particularly the one called 'Aşk (Love)' received great interest. Songs which are uploaded to MySpace are played and shared tens of thousands of times. Hence, “Murder King”, proved that they are also assertive within the area of music involving Turkish lyrics and started to compose their own.

Including three compositions and a remix, EP named “Marka (Brand)” published at the july of 2013. With Özgür Özkan as vocalist and bass guitarist, Fırat Öz and Össan Deneç as guitarists and Onur Akça as drummer; the EP received positive reviews and feedback.

In the November of 2013, Can Uzunallı took over the microphone from Özgür and joined the “Murder King” as a vocalist. As a result of this progression, “Murder King” focused on their first album to be published.

In the march 4 of 2014; first album named “Gürültü Kirliliği (Noise Pollution)” including 11 tracks has been published. 'Demokrasi (Democracy)' has been elected to be the first for video clip. Album and video both made a huge impact.

Aside from human emotions, lyrics of the “Murder King” also deals with psychological and political issues. And we are inviting YOU, readers to be a part of this progression. Your existence is REQUIRED in the MURDER KING’s world!