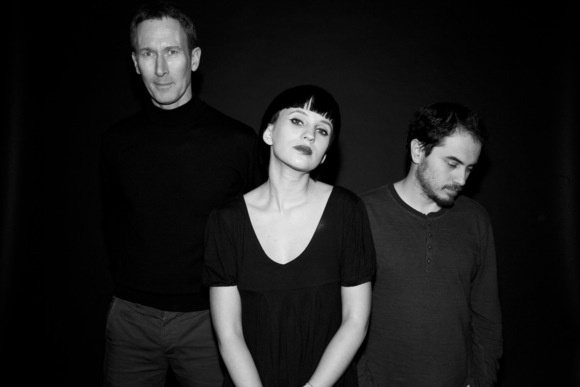 MOUTH is a German/Italian/Scottish alt pop trio based in London and Cambridge, United Kingdom.

Their music encompasses genres from trip-hop to psychedelic folk to a kind of punk rock played on piano.
However, one constant is the band's love for quirky, often dark and ethereal sounds, taking inspiration from experimental rock bands such as Radiohead and Cocteau Twins, as well as radical female performers Amanda Palmer, PJ Harvey and Björk.

MOUTH's debut album ‘Núna’ is due for release in the coming weeks. As a pretaste, the double single 'Ancestor // Blood Beat’ was released online in November 2014, and featured twice on the BBC 6 Introducing Mixtape with Tom Robinson.
The band perform regularly in London and Cambridge, with upcoming festival appearances in the UK, Germany and Italy.

"In a climate where women in alternative music seem to have taken a step back, content to mope about prettily with their good haircuts and ever-broken hearts, it’s warming to find someone continuing to walk the road paved by strong female pop acts like PJ Harvey, Bjork, and countless other 90′s pioneers. Roll on the mid-00′s riot grrl revival." - Slate the Disco http://slatethedisco.com/2013/12/cambridge-best-bands-and-acts-of-2013/