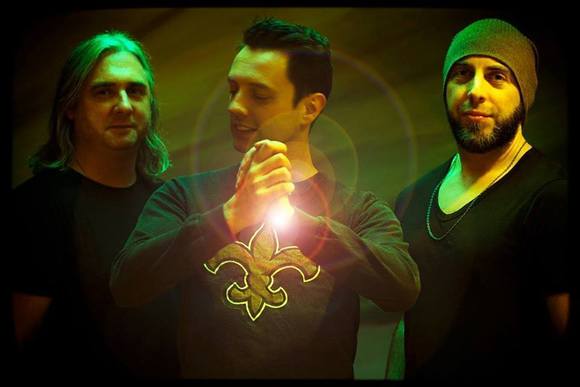 South east London's MDT have carved their own niche, self releasing a collection of idiosyncratic records, and never taking themselves too seriously.

Their first effort, 2009's EP The Crayon Masterpiece, showcased an early taste for jaunty guitar pop, which was elaborated upon with the release of their first studio LP, Captatio Benevolentiae in 2012, gaining a little attention from its catchy singles Brickwall and Betweenager.

By 2015 the sparkly guitar pop had developed a harder edge with the more raw sound of Letters of Last Resort EP, and by 2018's long player Yours Probably the recipe was seasoned with a sprinkle of prog.

Bringing a fun sensibility to their candid live act at hundreds of shows across Europe, their songs tackle themes from the personal to the political with a wry and self-deprecating humour.

The band is currently in the studio recording their third LP for release in 2022.