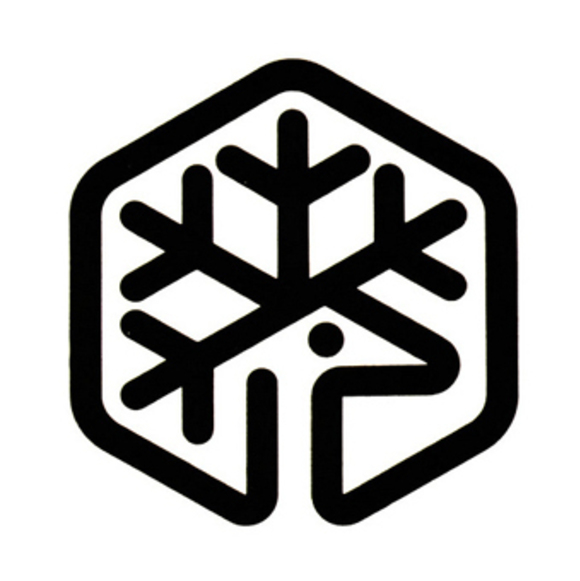 moossmann is an Irish electronica producer and live performer, based in Dublin, Ireland.

He prides himself on intricate rhythms, highest-quality production and minimal, yet powerful, synth melodies.

Daragh Murray doesn’t like to be called a DJ. Once a mainstay in the Academy and the now defunct Tripod, the 23-year-old Dubliner, better known as moossmann, shunned the DJ stereotype from the beginning. Daragh has always gone the electronic producer with live performance route. “I have nothing against DJs” says Daragh, sinking into a beanbag at his Dublin City studio, “but what I’m doing now – there are no CDs (or USB-sticks for that matter) involved.”

A similarly unconventional approach to production is apparent. “I make dance music, which I’ve forever defined as music one can dance to.” Apart from an obsessive attention to detail in the studio, moossmann refuses to be labelled as a producer of any particular flavour of electronic music, explaining that “the sub-genres are stifling creativity, it’s a real problem for producers.”

moossmann has performed at 10daysindublin, has played support for James Holden and will feature in this year’s Beatyard festival, in association with Bodytonic. “My live setup and studio setup are practically the same at this stage, so it’s all very portable.” explains Daragh, plugging in an oversized touch-screen controller to his laptop. It’s undeniable that moosmann is an exciting name in Irish electronic music right now and is certainly one to watch for 2014.