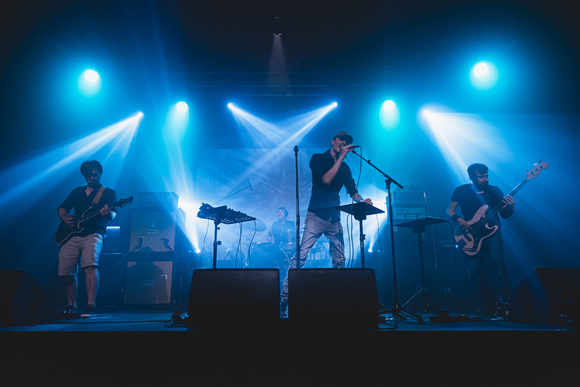 Founding members Heinz Wallner and Ricardo Paz have been making music together for over 10 years.

After participating in various projects, in 2006 the two multiinstrumentalists decided to create an independent project that should present new and revolutionary impetus to the music world.

Modula Nation was born and ready to rise.

Modula Nation is one of the most promising underground bands from Austria. Their music style could be defined as Electro-Rock, however, the band has been experimenting with diverse musical styles and with varied band constellations, with the aim of creating and independent sound.