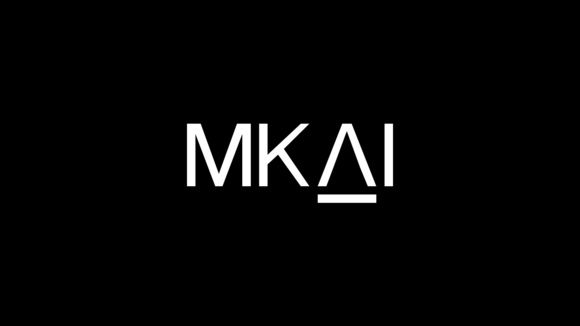 MKAI – A band of four brothers from Cork, made their debut appearance with an explosive performance at Electric Picnic, Ireland.

Their debut EP ‘Waiting’ was launched to a sold out show in the Crane Lane Theatre Cork in November 2014 and shot up to #3 in the Irish iTunes Album Charts, receiving extensive local and national airplay. The four track EP was produced and mixed by Rob Kirwan (Hozier, Bell X1, U2, Depeche Mode) and mastered by Ray Staff, (Muse, Led Zeppelin) at Air Studios, London. The band is featured in Hot Press Magazine's 'Hot For 2015.'

Since their youth, the brothers have been immersed in an array of musical genres and they acquired an insatiable thirst for exploring the unconventional realms of music. Together, MKAI have evolved and developed their innovative sound to produce guitar, piano and electronic driven rock. Their melodic and experimental tone offers an eclectic and thrilling experience unlike any other.