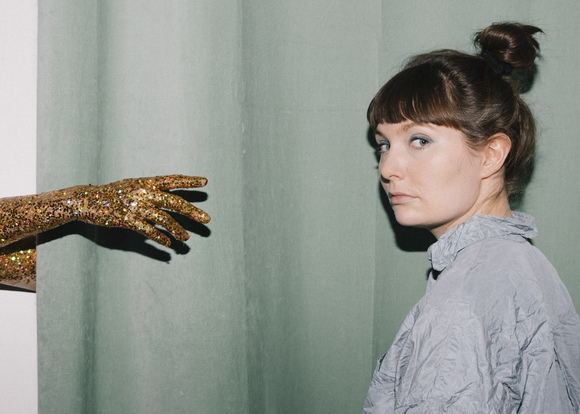 Minoa is a Berlin based Singer/Songwriter.

Originally she was born in Houston, Texas and grew up in a small town close to Hanover. Attracted from the big unknown she moved to Berlin some years ago, where she is inhaling her musical and lyrical ideas mostly through the motley buzz on the streets.
Minoa's sound is shaped by her voice's power to catapult her emotions targeted underneath the listener's surface. Underlined through her stylistic guitar playing, Till Schomburg's smooth bass lines and Lucian Gorski's flying drum figures the witty band sound is complete.
While listening associations of artists like Sharon Van Etten, Big Thief or Courtney Barnett might pop up.