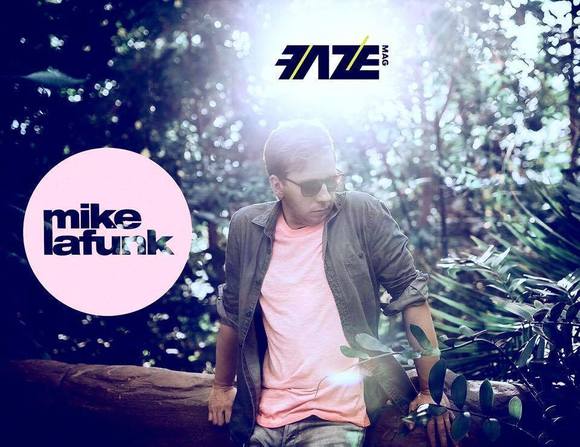 DJ / Producer ( Armada Deep Rec / PACHA Rec Berlin) The Berlin-born, Funky Deep House innovator, International DJ and Remixer has been kicking up a boundless musical whirlwind since the conception of his signature imprint on House music back in 1999.

Mike La Funk’s sound could mostly be described as funky deep house & clubhouse, but he is also very partial to Chicago & UK House style tracky stuff, all underpinned by his love for 70`s disco & funk.

Today Mike La Funk is spending a lot of time in his studio producing house music with his friends Their singles named "Music is Life and Rain Down Love which has remixes by Full Intention, Jason Chance, ATFC was released on PACHA Records last year and since then has got some amazing feedback. More tracks will be out from the oven soon on Armada Deep & Defected Recordings!
Mike La Funk is one of the best of the Funky Deep House Djs new breed, and a Artist of truly International calibre…