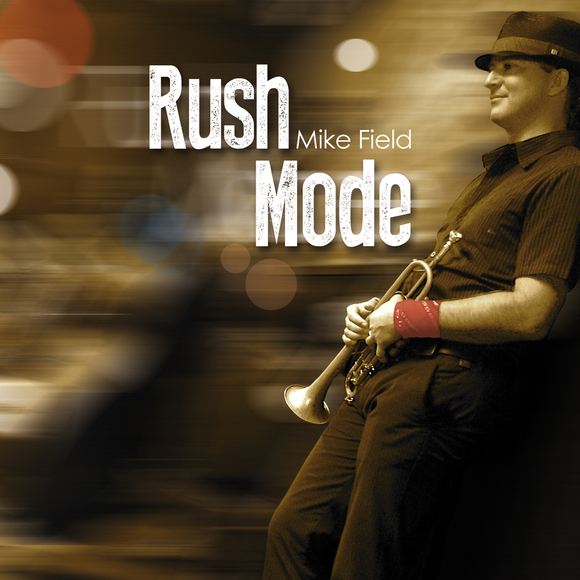 Born and raised in Canada, jazz trumpeter and composer Mike Field is known for his bright, upbeat and energetic music.

Mike writes his music either when he's traveling or when he's ensconced in Toronto’s urban lifestyle. His melodies are dynamic and exciting and since learning languages and traveling to all corners of the world has always been a part of Mike’s life, the titles of his songs often reflect movement and cultures – such as Missing in Paris, Streets of Santa Monica or the Latin-flavoured tune, El sótano. He performs his music with local musicians at jazz festivals, societies and clubs in New Zealand, Europe, North America and Antarctica.

Mike began playing the trumpet at the age of 10 and studied privately with classical performers in the Toronto Symphony Orchestra. In 2001, he entered the Masters of Jazz Performance program at New York University and began composing upon returning to Toronto in 2003. By 2007, he was performing with several local jazz, reggae, funk and experimental bands, finally forming his own jazz quintet in 2009. He released his debut solo album, Ashes, in 2011 and Rush Mode two years later, along with his first professional video for the title track.