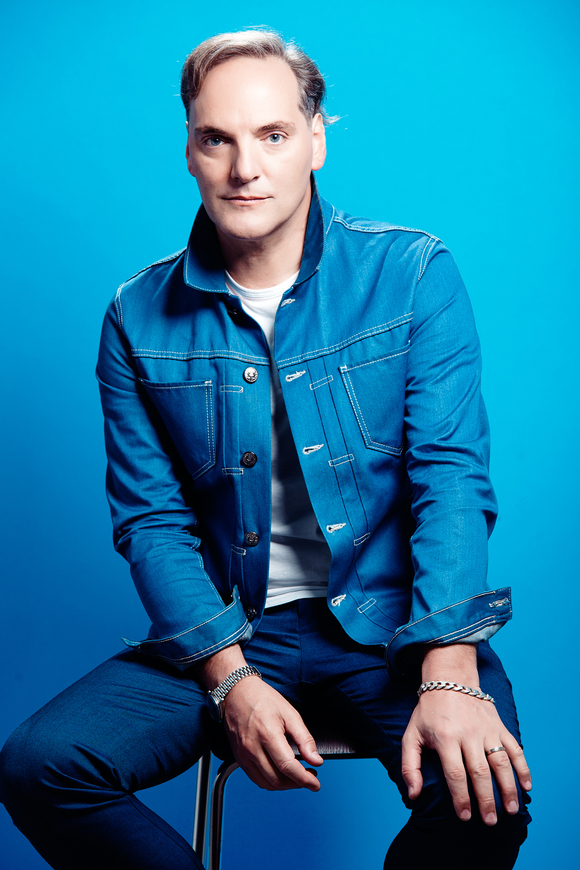 Two years after the farewell tour of his successful band, Delfins, Miguel Angelo started his solo career in 2012, with the album “Primeiro”, which included the hit single “Precioso”.

On April 3rd 2014 Miguel Angelo released an iPhone app, which gives exclusive player access to his news single “MUSA”. This is the first single of his new album, due out in October.

The new song was exclusively on this app for the first month, and then became available on all digital platforms. It was recorded in Lisbon and mastered at Abbey Road Studios, London, by Alex Wharton (Panda Bear, The Strypes, Camera Obscura, Radiohead, Scott Walker e The Last Shadow Puppets).