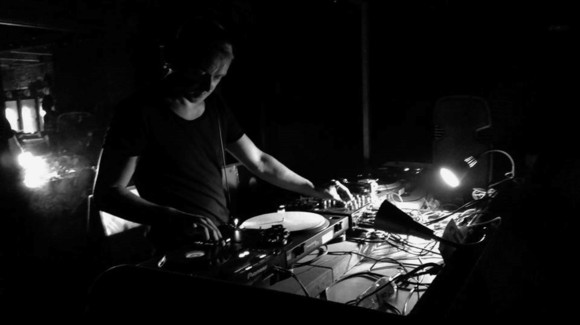 the first time music became an increasingly important part of michael's life was when he was only five years old....

the first time music became an increasingly important part of michael's life was when he was only five years old. this had the simple reason that his older brother listened to the synthie-band "depeche mode" 24/7. as he grew up he looked for his individual musical preferences and found them in the scottish rock band "primal scream" and the british new-wave band "new order". in the course of the mid 90s he was more and more inspired by radio shows called "hardsequencers friday scene" or "stunde null". their broadcasting remains legendary for him up until today. initially he attempted to establish himself in the dj scene by spinning loop-techno records. however, over time he extended his interest and style. today he plays a most diversified set of electronic tunes that, from his point of view, deserve to be played by him. he is currently working on his own tracks.