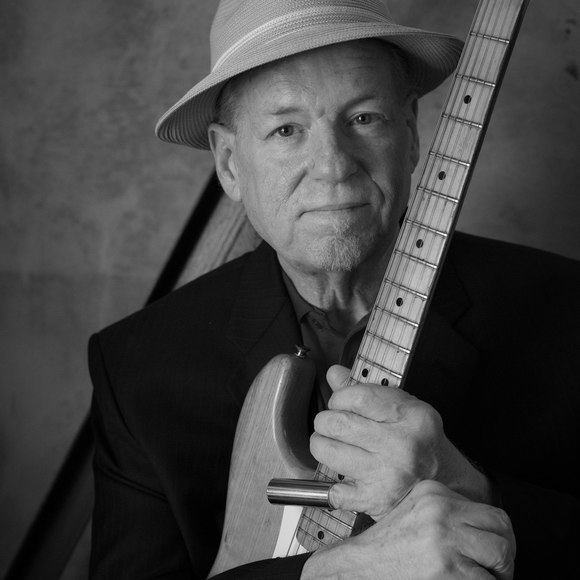 Michael Hardie is first and foremost a writer with a global view who always lets his Texas roots shine through his music.

He writes about a variety of subjects, always focusing on the underlying love that we all need in our lives. For this reason many of his songs are about personal relationships and the joy and struggle of sharing life with those we love. His new release “Real" seeks to make the message clear once again that "True Love Never Dies."

In many ways the story of Texas native, Michael Hardie, began in 1991 when Wolfgang Doebling, editor of the German Rolling Stone Magazine, heard his album "Houston Blues" and invited him to Berlin for the B.I.D. music conference. This first trip to Europe sparked a creative period of songwriting that would redefine him as an artist. Moving to the east part of Berlin in June 1992 (2 years after the Berlin Wall fell) was the beginning of a wanderlust that found him going back and forth from Texas to Berlin for the next 2 decades.

By the time Michael reached Berlin (where he recorded “Berlin Demos” in 1996) he had already spent 20 years defining his craft. He began in Houston in the early ‘70’s at age 19 where he opened for Blues Legend Lightnin’ Hopkins. This led to 10 years in Los Angeles where he opened for Buddy Guy and Junior Wells in 1987 at the Long Beach Blues Festival. He spent most of his time in the studio recording his songs with musicians like Jesse Ed Davis (John Lennon’s favorite guitarist).

Through the years Michael has recorded his songs with greats such as Chuck Rainey, Stephen Bruton and Milton Hopkins (cousin of Lightnin’ and former rhythm guitarist for B.B King). Milton became a lifetime friend and mentor for Michael and they would go on to record two Blues albums of Michael's original music, “Houston Blues”(1991) and “Waiting For Perfection”(2008). Milton also appears on two tracks of the new release “Real”(2014).

In between, Michael has spent extended periods of time in Austin, Nashville, New York City and Porto Alegre, Brazil. Touring in Brazil with his daughter, Myla Hardie and son-in-law, Porto Alegre native Eduardo Guedes, Michael further broadened his world perspective as can be heard in his music and writing. Myla and Eduardo both appear on Michael’s latest release, “Real”.

“Real” is his fifth record of original songs and brings his almost 50 years of writing and recording full circle. This record incorporates elements of his earlier works and takes them several steps further. Michael is currently living in San Antonio where he has spent 2014 recording "Real" in Grammy-winning studio, Blue Cat Studios, with Joe Trevino. Michael returned to his home turf to record with a stellar Texas lineup: Ernie Durawa, Milton Hopkins, Freddie "Steady" Krc, Arturo "Sauce" Gonzales, Michael Martin, George Batista, Riley Osborn, Chris Alcaraz , Al Gomez, Henry Rivas and Michael Guerra. Most of the songs for this work were written over the previous 2 years in Berlin, which he considers his second home and where he plans to return to live and tour in the Fall (2014).