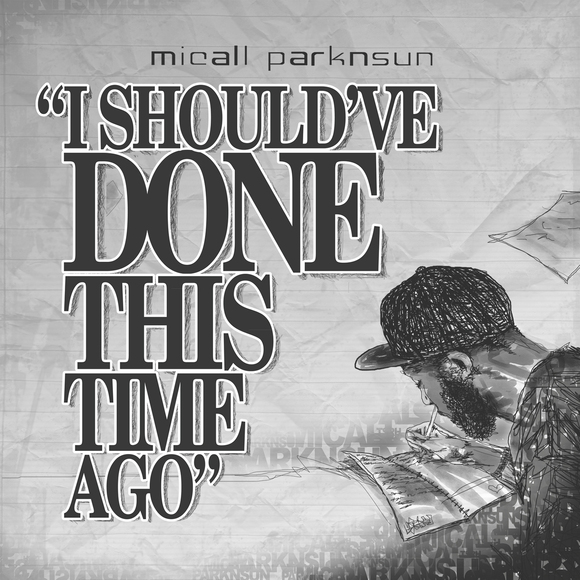 This loving husband and proud father of four is a self-confessed Hip Hop junkie, recalling the Golden Era of US Hip Hop as the catalyst for his musical endeavors.

Micall (pronounced Michael) aka Parky rose to infamy with the release of his critically acclaimed debut album 'The Working Class Dad' in 2005 and the underground anthem 'Dunya (My World)' - the lead single from Jehst's production album 'Underworld Epics Vol. 1'. His sophomore album 'First Second Time Round' hit stores in the summer of 2009; a perfectly rounded set, chock-full of beat-driven bangers put a modern-twist on the classic Hip Hop sound.

With a wealth of experience, both in the booth and on-stage, Parky has firmly established himself as one of the most exciting and dynamic MC's to emerge from the UK with his captivating stage presence, unmistakable rugged voice and effortless flow.

His latest album 'Me Myself & Akai' is entirely self-produced and showcases Micall's skills on the MPC as well as the mic. With a campaign that has included tour support for legends like Lord Finesse, Wu Tang's GZA and Pete Rock & CL Smooth. Parky is ready to put his name up on the Hip Hop Hall Of Fame... in permanent ink!