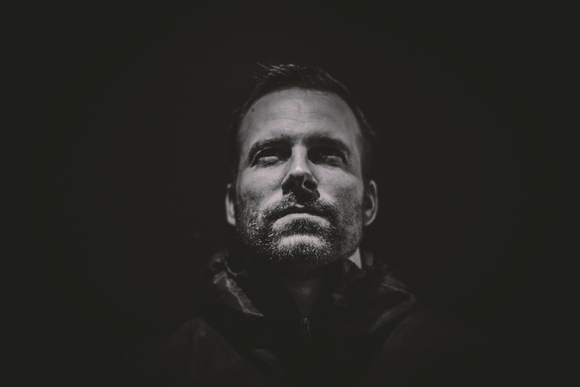 Metha is one of the most famous Hungarian electronic music DJs and producers.
He’s been playing on his own shows (Be Massive) for 15 years.
2015 Started his own Record Label by the name of Be Massive.
The Label’s first release recieved nice reviews from such names as Dubfire, Maceo Plex, Richie Hawtin (who plays Metha’s music regularly).
Metha - Faux was 4th on the resident advisor january monthly top 50 chart.
His international career also tookoff in the past years; he has played together with top DJs and producers. In the previous 2 years he was the DJ of the official Paul Kalkbrenner afterparties. Metha’s works as a producer are played by such big names as Richie Hawtin, Joseph Capriati, Egbert and many others. His tracks were among the top 10 at the resident advisor top 50 Chart and are regularly in the top lists at Beatport.
Metha is the Hungarian BURN Residency DJ of 2018. In the scope of the programme he worked together with Luciano in his studio and had an amazing DJ set on the Ark cruise this summer which was the last challenge of the Residency competition. He has also performed at several events and festivals in Germany, Switzerland, Moscow, Off Sonar Festival, Ibiza, Manchester Slovakia, France and Spain in front of thousands of people.
He hasplayed his own gigs for 17 years and has performed at all of the big Hungarian festivals like My Lake, Sziget, Bónusz and Balaton Sound.
His own party series, Be Massive has been an important element of the nightlife of Budapest for the past 15 years. Once a month they hold an event where foreign DJs entertain at least a thousand people. Metha has invited such big world class performers to his event series first time performing in Hungary, like Charlotte de Witte, Sam Paganini, Pig & Dan, Raxon, Blancah, Olivier Giacomotto, Drunken Kong, Dubspeeka, VII Circle and many others.
His main goal is to grow better and better in all fields of his profession.
Metha Worked with such artists as: Stephan Bodzin, Maceo Plex, Oliver Huntemann, Dubfire, Tale of Us, Charlotte de Witte, Paul Kalkbrenner, Pan-Pot, Pig & Dan, Carlo Lio,
Deep Dish, James Zabiella, Popof, Extrawelt, Justice, U.N.K.L.E., Sam Paganini, Kollektive Turmstrasse, Format B, Hybrid, Foreign Beggars, Elite Force, Meat Katie, Krafty Kuts, Mike Hulme, Evil Nine, Hedflux and many more....